Keep the dirt outside

Keeping dirt and germs outside of the facility is a good prerequisite to starting your floor care program off right. By establishing a pre-cleaning routine that involves clearing the dirt and debris from the outside areas of your facility, you can minimize the amount of dirt containing your floors on the inside. Installing proper entrance matting will also help to contain any stray dirt trying to make its way inside.

What is a heart-healthy diet?

A heart-healthy diet is:

What’s the difference between healthy fat and unhealthy fat?

Saturated and trans fats can be especially harmful to your heart and arteries. A heart-healthy diet is low in these harmful fats but includes moderate amounts of healthy fats. Mono- and polyunsaturated fats, especially omega-3 fats, are good for your heart.

Why are saturated fats so bad for me?

Saturated fats are unhealthy primarily because they raise blood levels of low-density lipoprotein (LDL), the so-called “bad” cholesterol. No more than 7 percent of your calories each day should come from saturated fats. For a person eating 2,000 calories per day, that’s 16 grams of saturated fat, the equivalent of less than 3 ounces of cheese.

To decrease your saturated fat intake, cut down on meat, cheese, butter and cream. Switch to more plant-based fats instead. For example, add guacamole instead of cheese to your tacos. Spread peanut butter — especially natural peanut butter — instead of butter on your toast. Sauté vegetables in a teaspoon of oil instead of a pat of butter.

Why are trans fats so bad for me?

Trans fats, commonly found in deep fried foods or foods made with partially hydrogenated oils, are especially harmful because they raise LDL cholesterol and also decrease the “good cholesterol,” high-density lipoprotein (HDL). There is no recommended level of trans fat because any amount can be harmful. 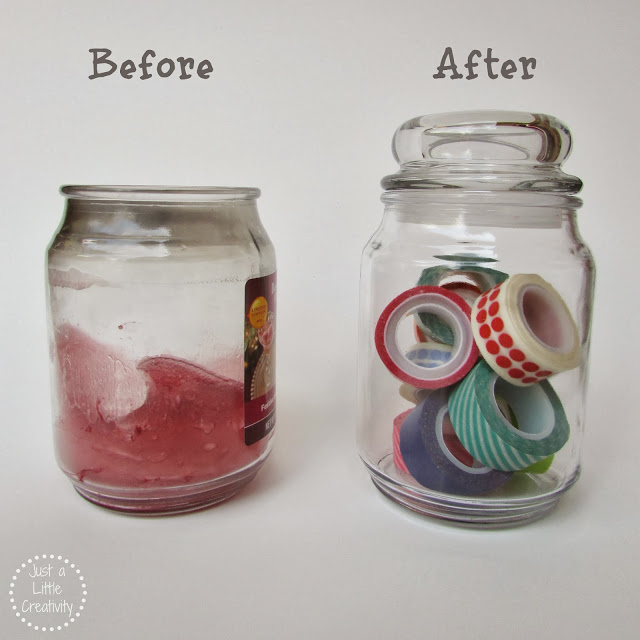 Save a pretty container when the candle’s spent by rinsing with steaming hot water and scooping out the wax residue inside with a paper towel. This will allow you to use that pretty little jar for something else around the house. Who knows you may even want to make your own candle and you now you already have the jar for it.

Speaking of which have you ever wondered how to get more “Scent throw” from your candle?

The term used to describe the strength of fragrance for a candle is called “scent throw.” Scent throw is used to describe how the candle smells while the wax is solid (cold throw) and how much aroma is given off after it has been lit (hot throw). There are a number of things you can do to maximize the scent throw of your candles.

Hopefully these steps help you enjoy your candle a little bit longer. Especially if you are crafty and making them yourself!!!!

Cleaning Tip of the day!

The icky truth: Your cell might harbor more germs than toilet seat. Zap germs by wiping with an alcohol wipe, and give your TV remote and computer mouse the same treatment while you’re at it.

Cinco de Mayo, or the fifth of May, is a holiday that celebrates the date of the Mexican army’s 1862 victory over France at the Battle of Puebla during the Franco-Mexican War. The day, which falls on Sunday, May 5 in 2019, is also known as Battle of Puebla Day. While it is a relatively minor holiday in Mexico, in the United States, Cinco de Mayo has evolved into a commemoration of Mexican culture and heritage, particularly in areas with large Mexican-American populations.

France, however, ruled by Napoleon III, decided to use the opportunity to carve an empire out of Mexican territory. Late in 1861, a well-armed French fleet stormed Veracruz, landing a large force of troops and driving President Juárez and his government into retreat.

How long did the Battle of Puebla last?

Within Mexico, Cinco de Mayo is primarily observed in the state of Puebla, where Zaragoza’s unlikely victory occurred, although other parts of the country also take part in the celebration. Traditions include military parades, recreations of the Battle of Puebla and other festive events. For many Mexicans, however, May 5 is a day like any other: It is not a federal holiday, so offices, banks and stores remain open.

Why do we celebrate Cinco de Mayo in the United States?